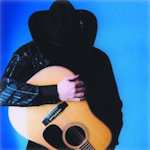 Albums: Along for the Ride, Deuce

Available at your faves:

The legions of country music fans wondering where real country has gone need look no further than Keith Norris. From the subtle twang in his smooth baritone voice to his neo-classic country arrangements, from two-steps to Texas swings to heart-rending ballads to honky tonk rockers, Keith is keeping "three chords and the truth" alive, well, and most of all, fun.

Music has always run through Keith's veins. Born and raised in the Houston suburb of Magnolia, Texas, he counts the songs of Hank Williams, Ray Price and Willie Nelson among his earliest memories. He began piano lessons as a young child, and by high school had picked up guitar, drums, bass, saxophone and clarinet.

Keith played and sang professionally throughout junior high and high school, and recognized his calling early on. "I knew I wanted to play music for a living the first time I got paid to do it." While in college, he performed as a solo artist and played several instruments in the house band of the Texas Opry, who honored him with several awards including Musician of the Year and Entertainer of the Year.

After graduating from Texas A&M University with a Bachelor's degree in Business, Keith moved to Nashville, where he began playing writers' nights and recording. His first album, the independently released and widely acclaimed Along for the Ride, quickly placed him in the country spotlight, thanks to two tremendous hit singles penned by Keith, Viento, Mi Amigo and Cry, Cry Again.

It's great to hear real country music like this again!

5 Stars! Keith Norris has it goin' on. Young, good looks, and can sing his hat off. Deuce is just fantastic country music the way it should be.

Reminiscent of early Strait, Keith's music has that wonderful combination of honky-tonk edge and real life depth. A great CD....

Okay, I know as a reviewer I need to be objective, but dang it, I LOVE this disc (Deuce)... and track after track just pleased me more and more.

Here's an artist who sounds like he just stepped off the bandstand of a Lone Star dancehall with a west Texas tornado on a rope. He's gonna see the world!

Keith performs with ease and conviction. His band kicks, his show sparkles.
In short, this guy delivers big.

Snaps and pics from fans, shows, and more. 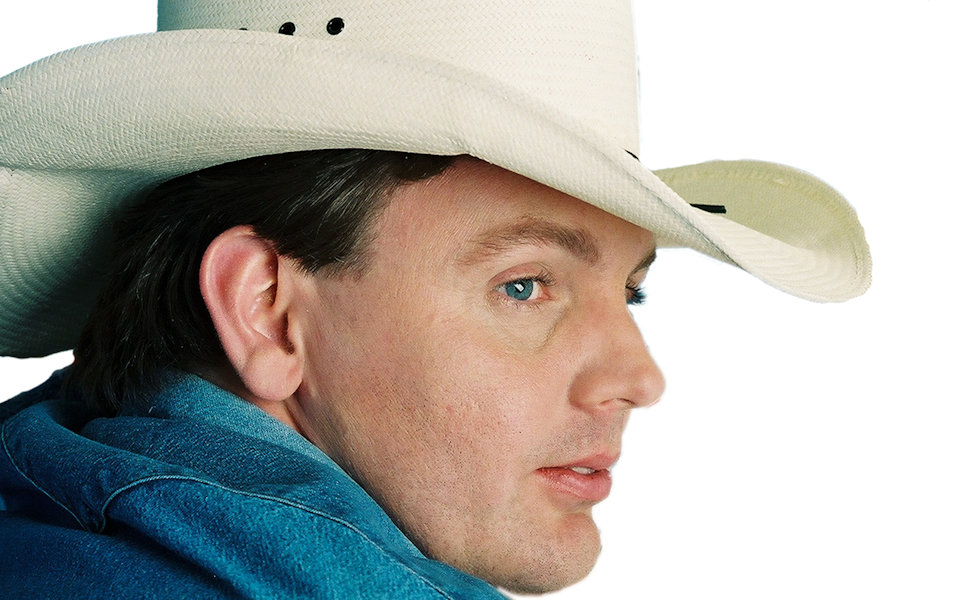 Promo photo from Hurt Me All the Time. 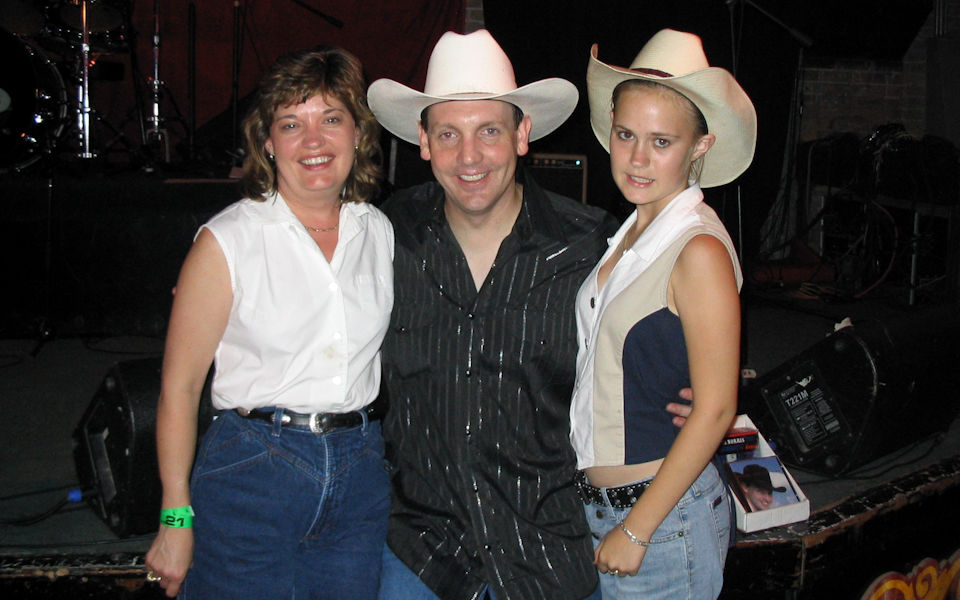 New fans at the show. 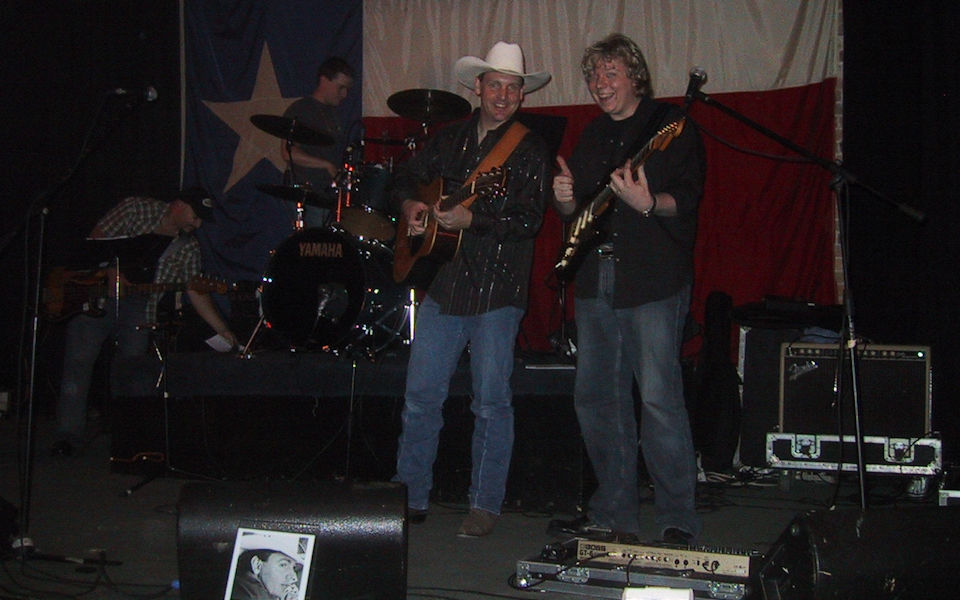 Sound checks are all done! 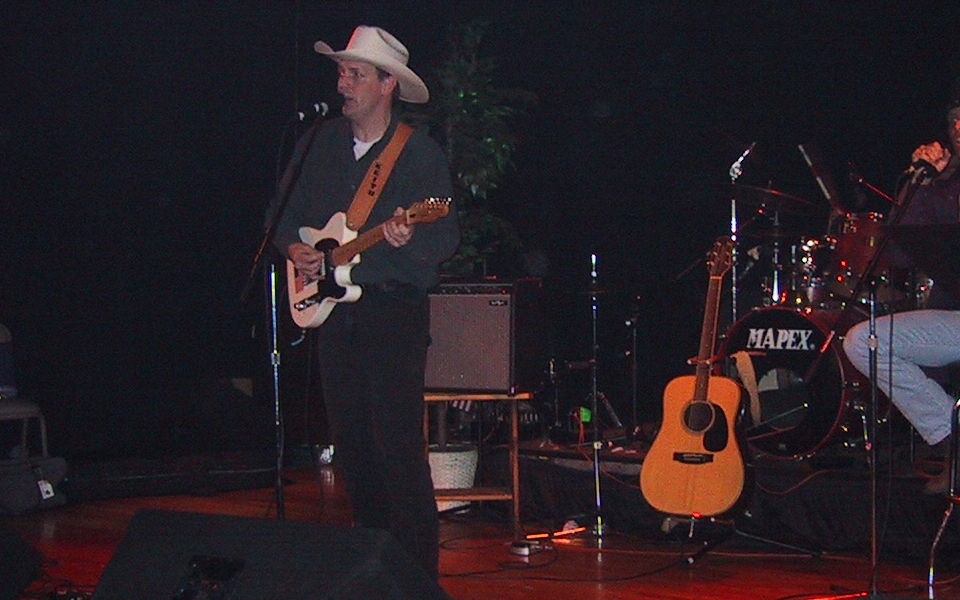 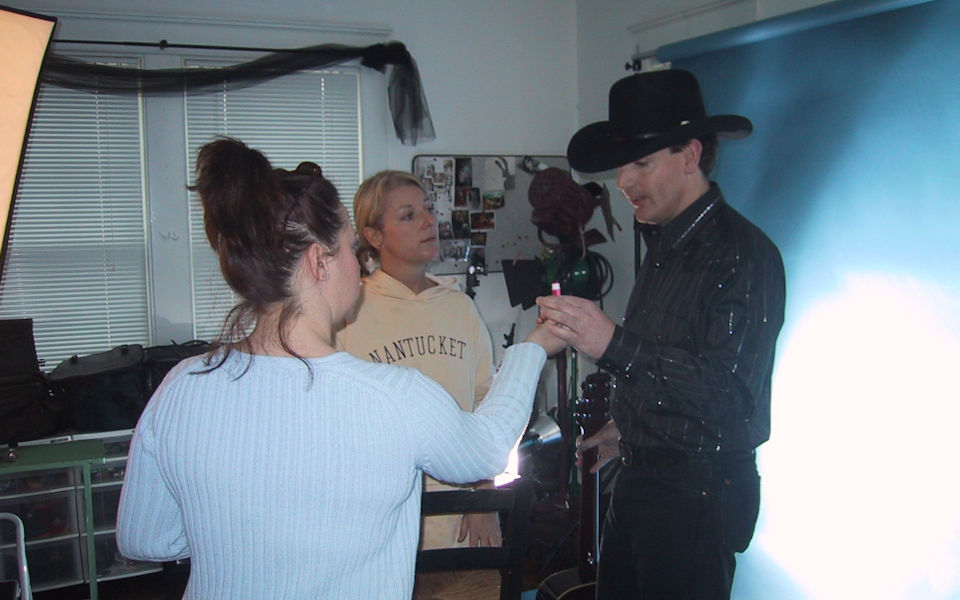 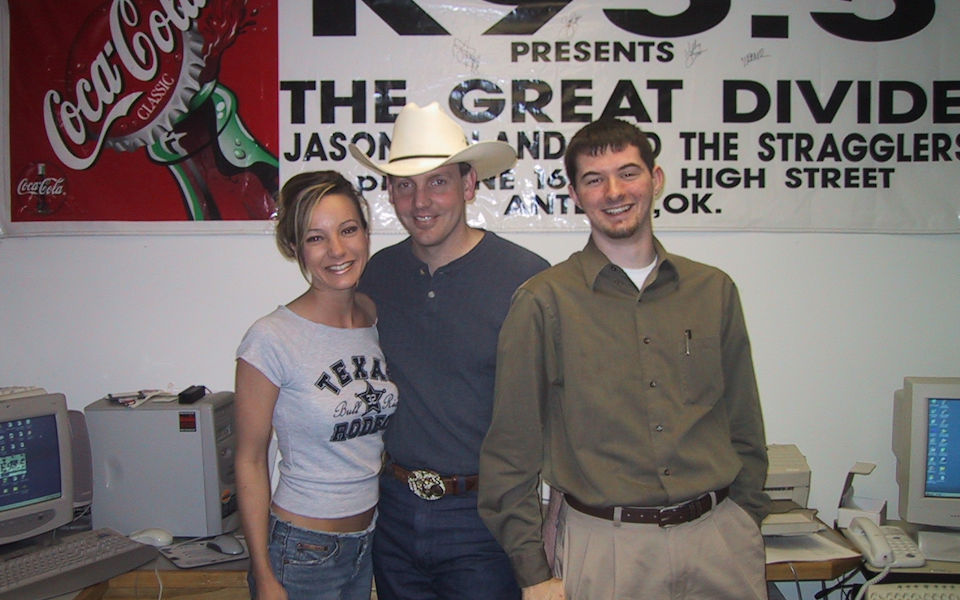 Visiting our friends in radio. 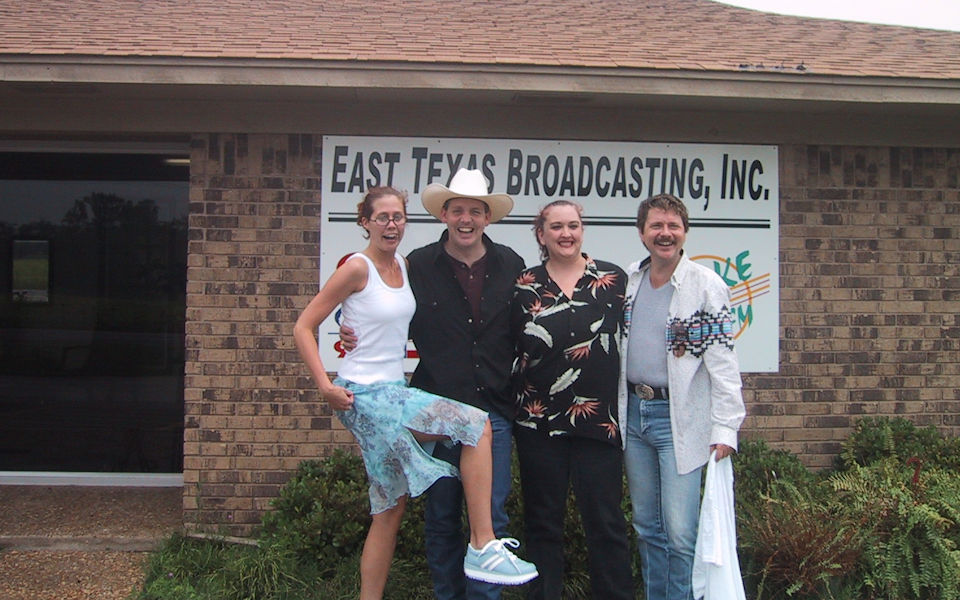 Clowing around at radio in East TX 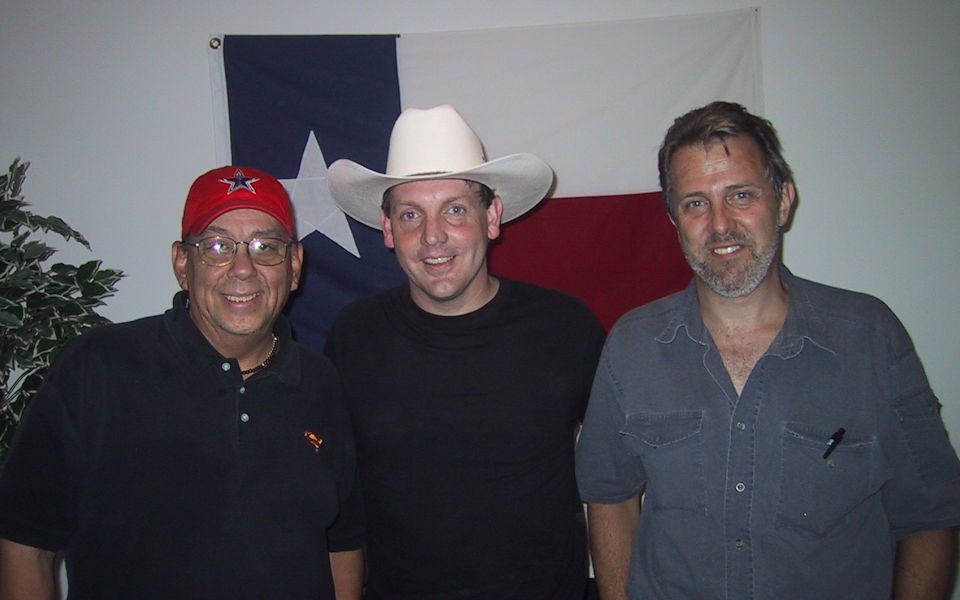 The Cowboy hosts us at his radio studio 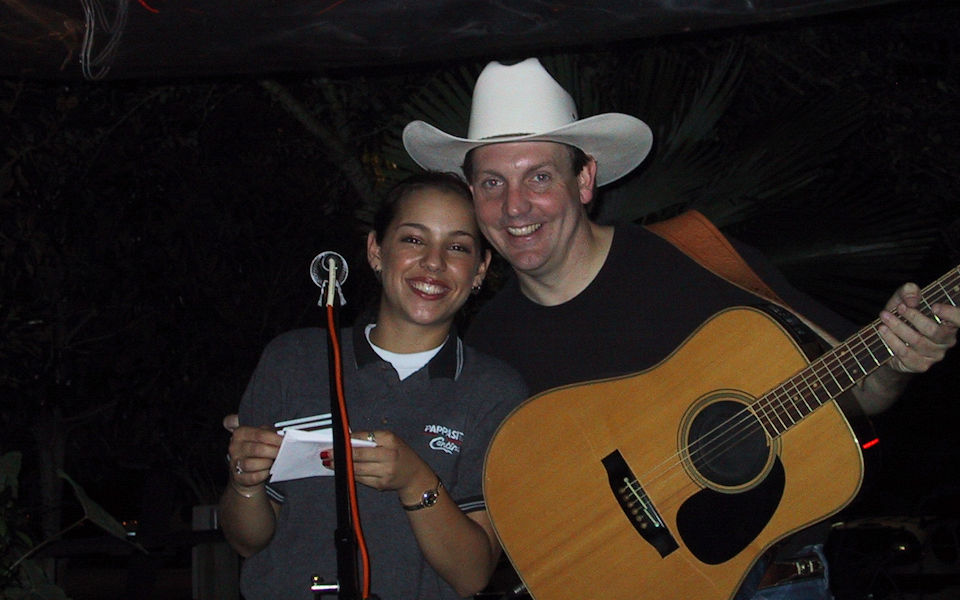 A helper joins Keith on stage 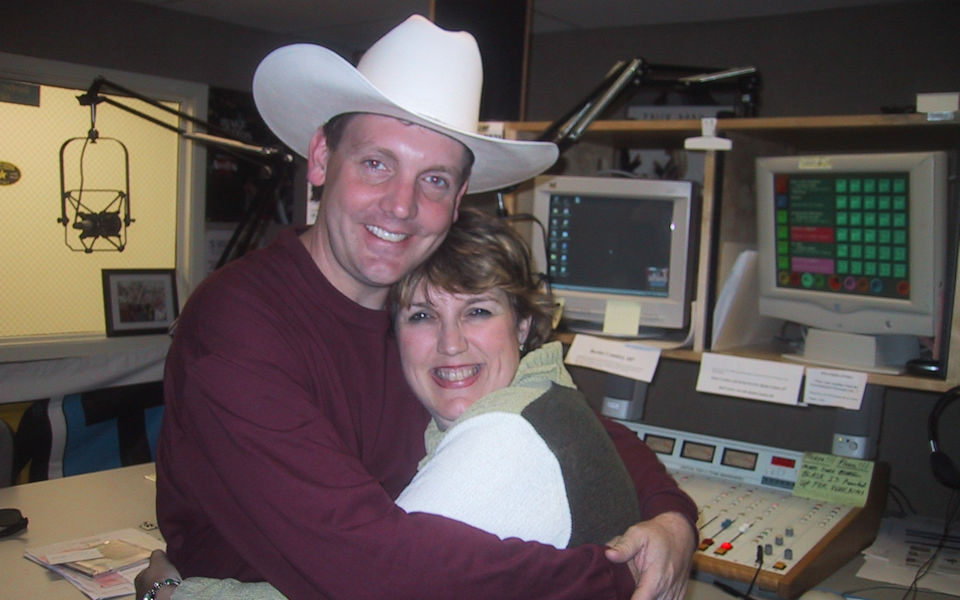 We have great friends at radio 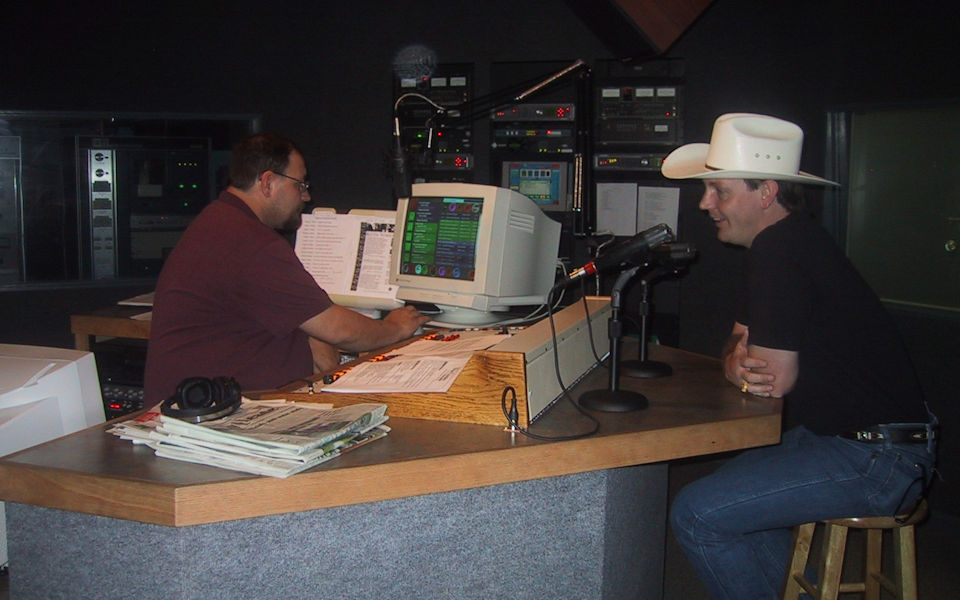 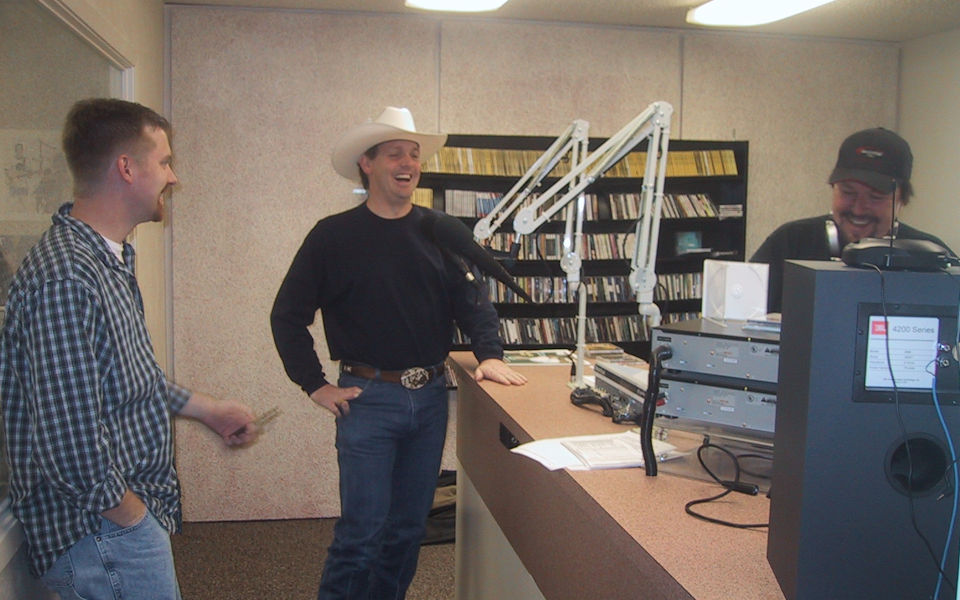 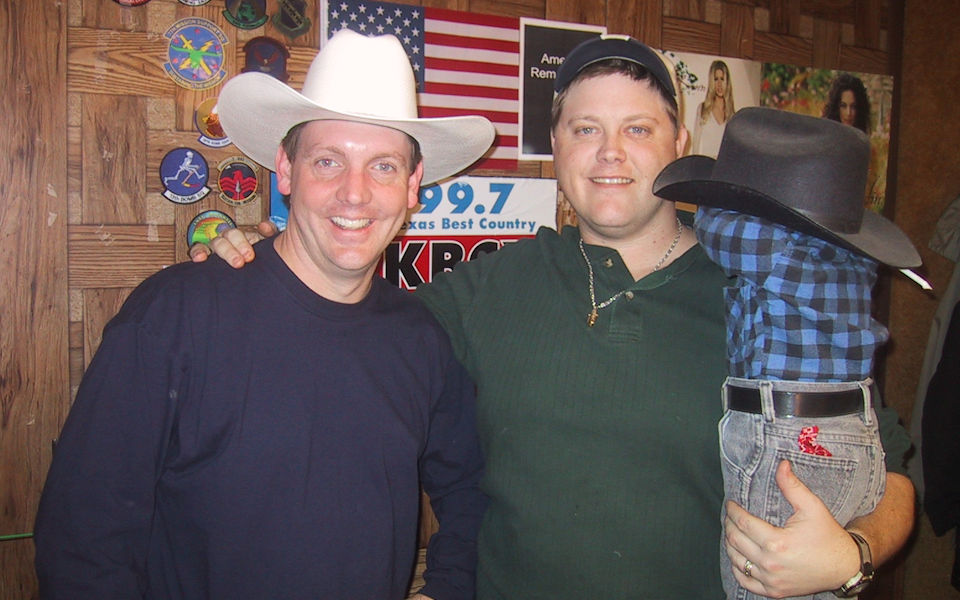 JB and his mini-me at the station 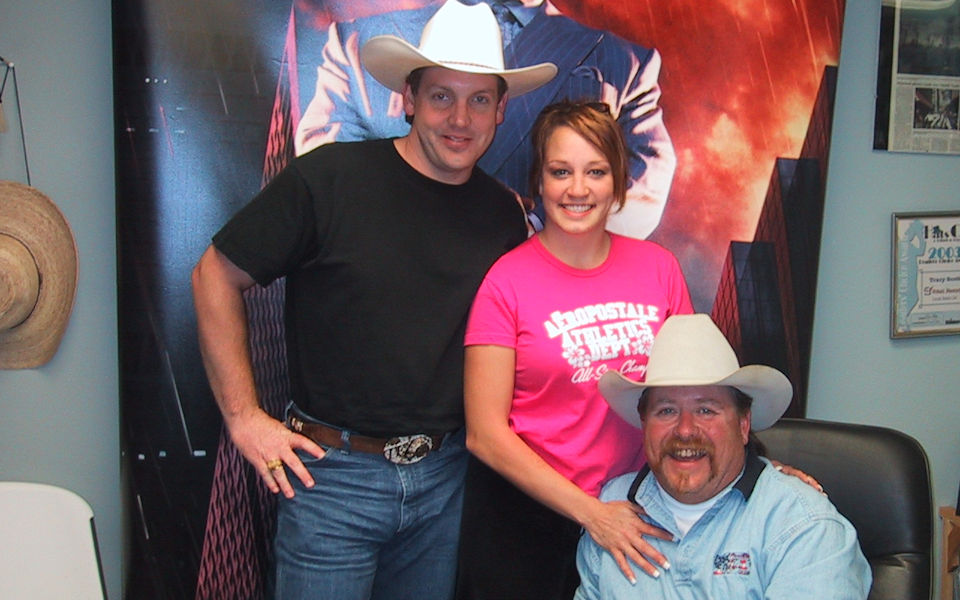 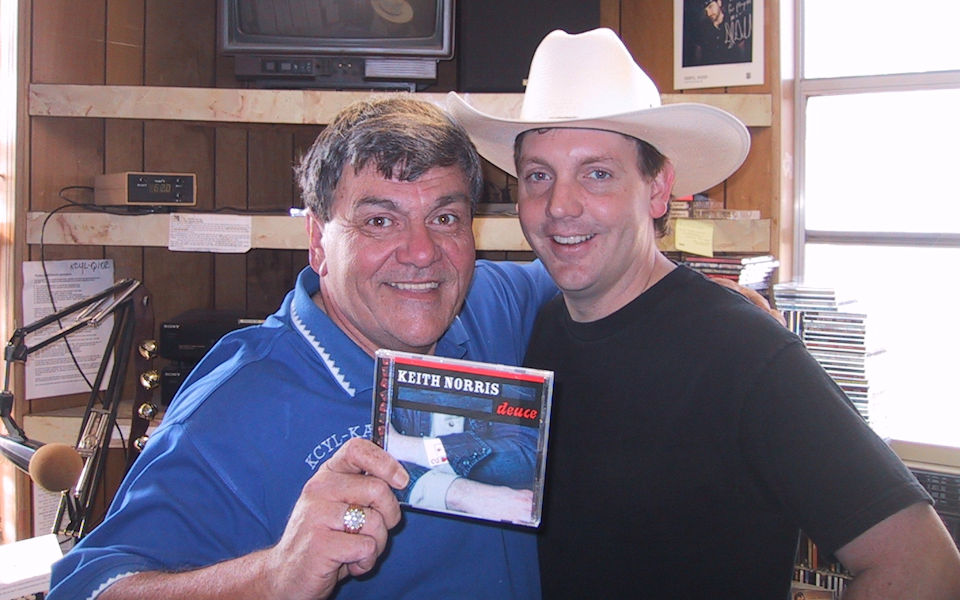 Look! He has Keith's album! 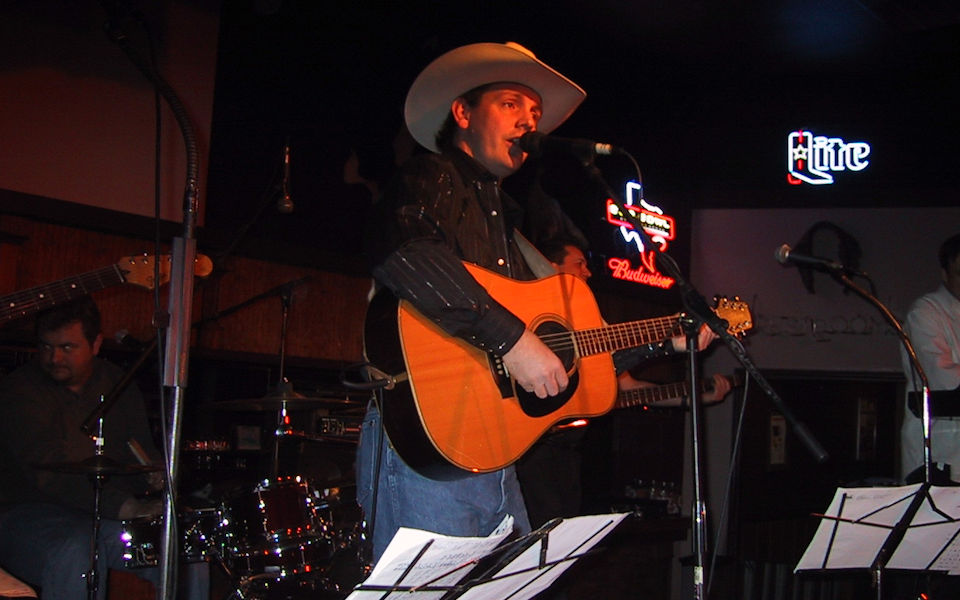 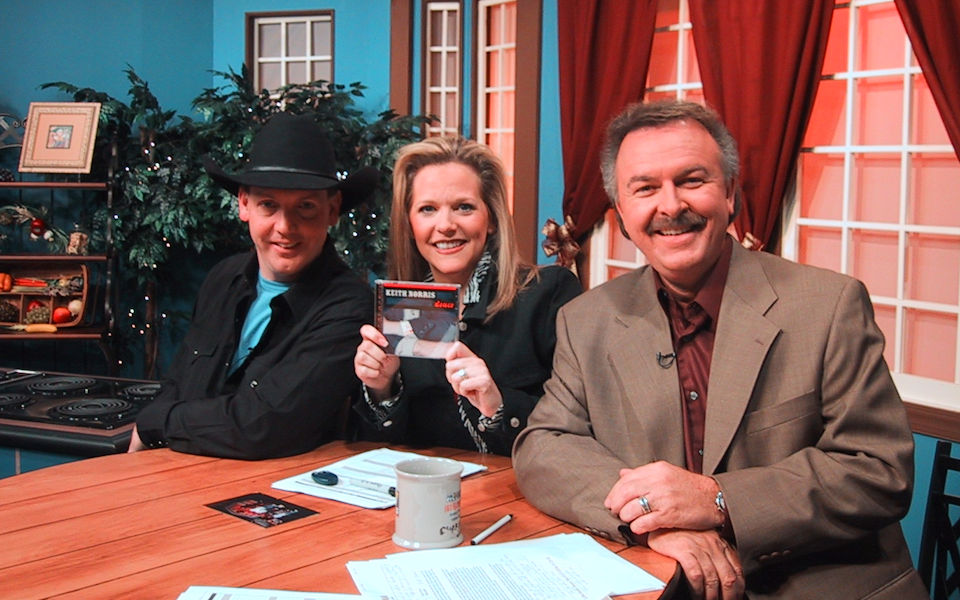 An appearance on television in Nashville 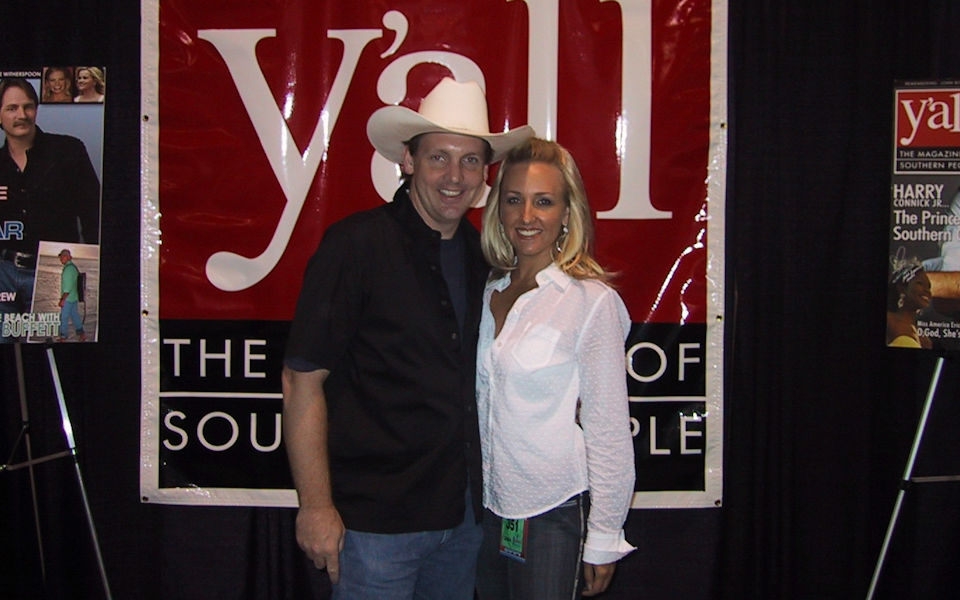 Everyone enjoys the shows in San Angelo 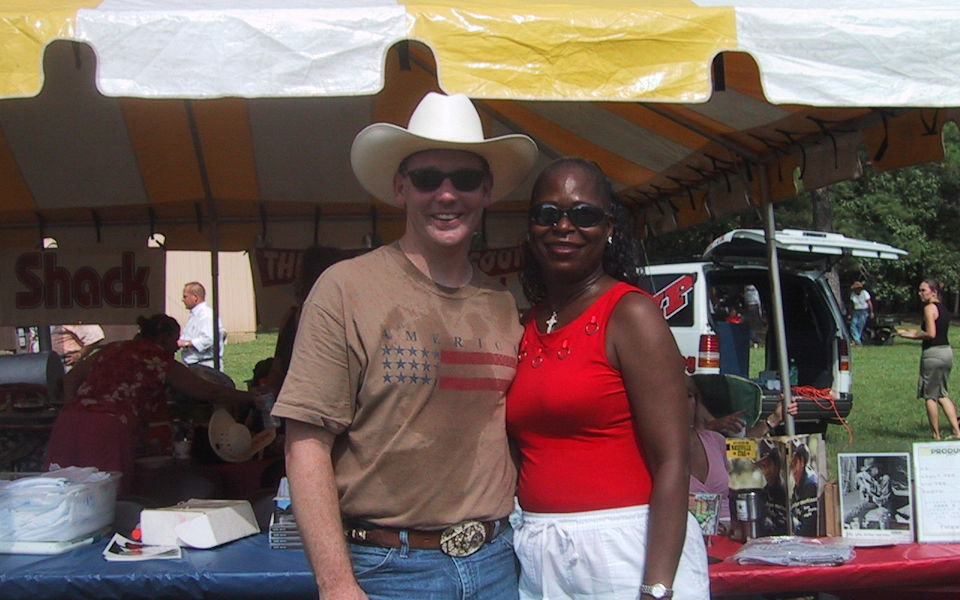 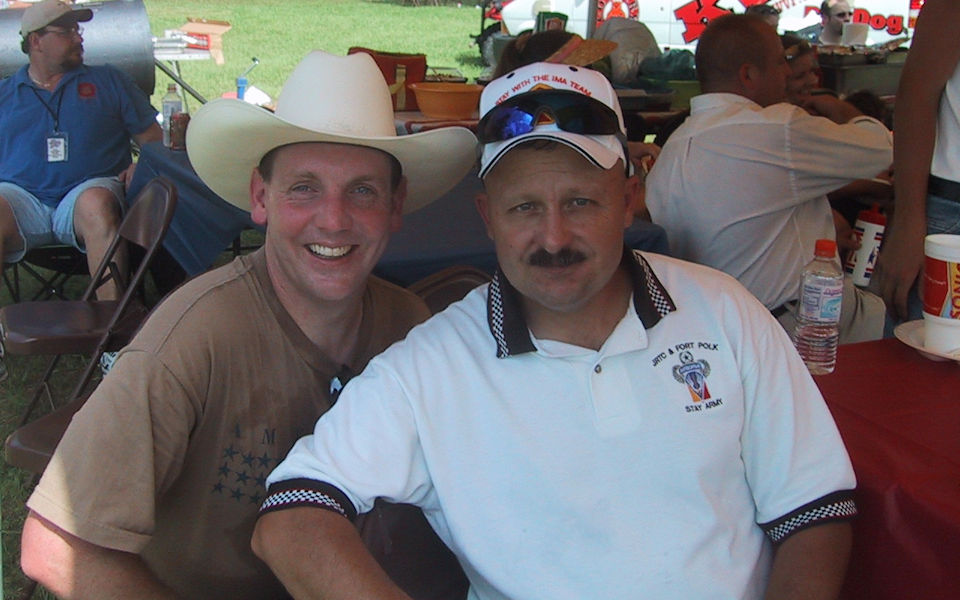 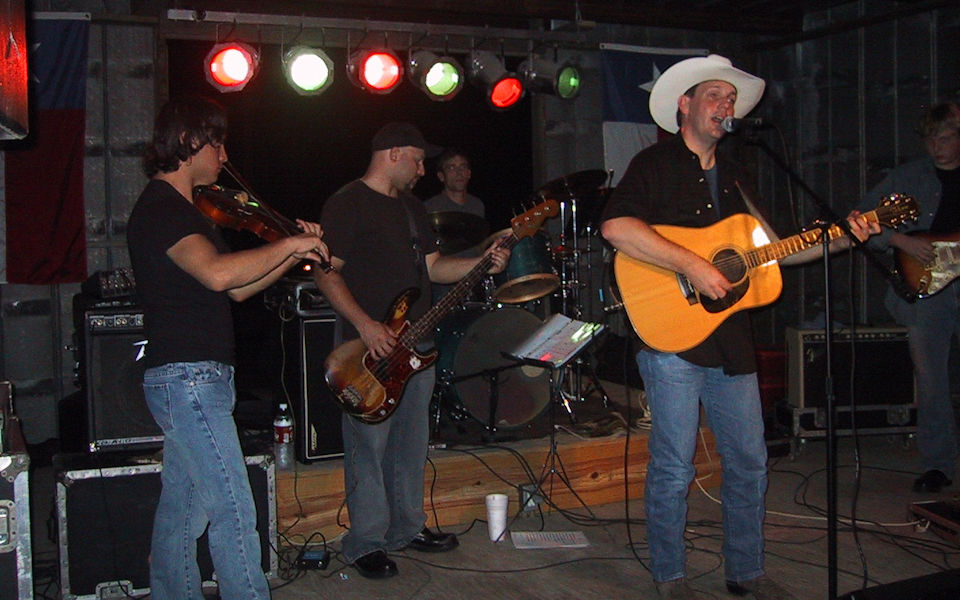 Send Us A Message

Send us any questions or comments here.